California's Gas Prices are Among the Highest in the Nation.

It doesn't have to be this way.

Why CA Gas Is So Expensive

GasBuddy ranks California highest in the nation in gas prices. How did this state of affairs occur and why should we be concerned about it? While California motorists certainly suffer steep gas taxes, gas taxes are only one of the policies that have led us to where we are today.

The price of gas impacts all Californians, whether you drive or not, but the poor and working poor suffer the most because they often must commute the longest distances and devote the greatest share of their household budget to fuel.

There are no simple answers to California’s high gas prices. The problem is multifaceted and includes, although is not limited, to the following issues:

The gas taxes paid by Californians are among the highest in the nation, at over 70 cents a gallon, according to an analysis by the American Petroleum Institute. These taxes are meant to be used to maintain California’s roads. However, the state of our roads has clearly not benefitted from these high taxes. Studies rank California roads among the nation’s worst, billions in taxes intended for roads have been diverted to other purposes, and CalTrans has been the subject of investigations by the State Auditor over waste, fraud, and abuse totaling in the hundreds of millions.

California’s unique cap and trade program functions as an added hidden tax on fuel. The cap and trade tax is charged directly to fuel producers in the form of a “carbon credit” and/or low carbon fuel standard mandate, requiring biofuels be added to gas in the production process. The Sacramento Bee has reported this policy currently contributes 10-12 cents a gallon to the price of gas, but is expected to rise to as much as 36 cents a gallon by 2030 as California Air Resources Board officials increase requirements.

A challenging political and regulatory environment has caused many California refineries to shut down, making consumers more vulnerable to supply disruptions or unexpected increases in demand. According to California Energy Commission data discussed in an RBN Energy blog post, in 1982, when California’s population was almost half of its present 40 million, California had 40 refineries with a total 2.6 MMb/d of capacity. Today, there are 12 operating refineries with a combined capacity of 1.86 MMb/d. This capacity problem is compounded by the fact that the unique fuel blend required by California regulators effectively makes the state a “fuel island,” unable to accept refined fuel imports.

While there are many benefits to producing fuel locally – job creation, tax revenue, energy security, and fewer emissions related to transporting fuel from far away – California policymakers have made oil and gas production challenging with excessive taxes and red tape. As a result, California oil production has dropped 36 percent since 2000 while many other oil producing states, such as Texas and North Dakota, have seen their production expand greatly.

When Californians placed a measure on the ballot (Proposition 6) to repeal a recently imposed gas tax increase, the partisan Attorney General gave the measure a title that omitted the words “gas” or “tax.”Although polls preceding the election showed strong support for gas tax repeal, the measure narrowly lost, likely at least in part due to confusion from the misleading ballot title.California’s direct democracy program allows citizens to put proposals on the ballot. By signing and circulating petitions, citizens can put laws approved by politicians to a vote of the people or can put forward their own policy proposals for a popular vote.However, for this system to work as intended, voters must be provided objective ballot titles and summaries. Removing the Attorney General’s power to write biased ballot descriptions and transferring the responsibility to an objective source, such as the Legislative Analyst’s Office, is vital to regaining election integrity and to ensuring a future vote on the proper rate of taxes on gas be conducted fairly.

President Biden hasn't even been in office 30 days but it's already time to hit the brakes on his fuel program. This program will kill jobs, raise fuel costs, and make us more dependent on Middle Eastern oil. #Energy #FuelPrices 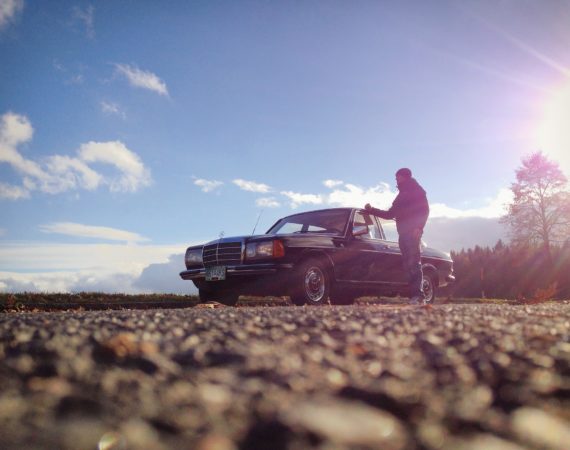 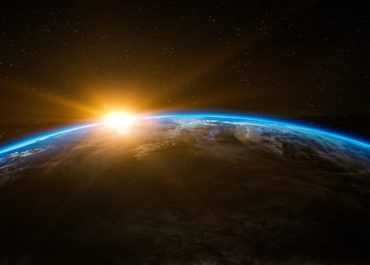 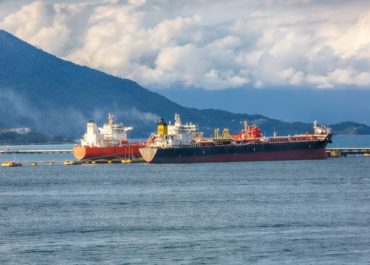 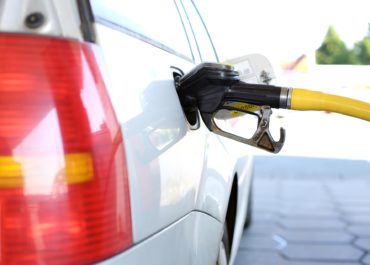 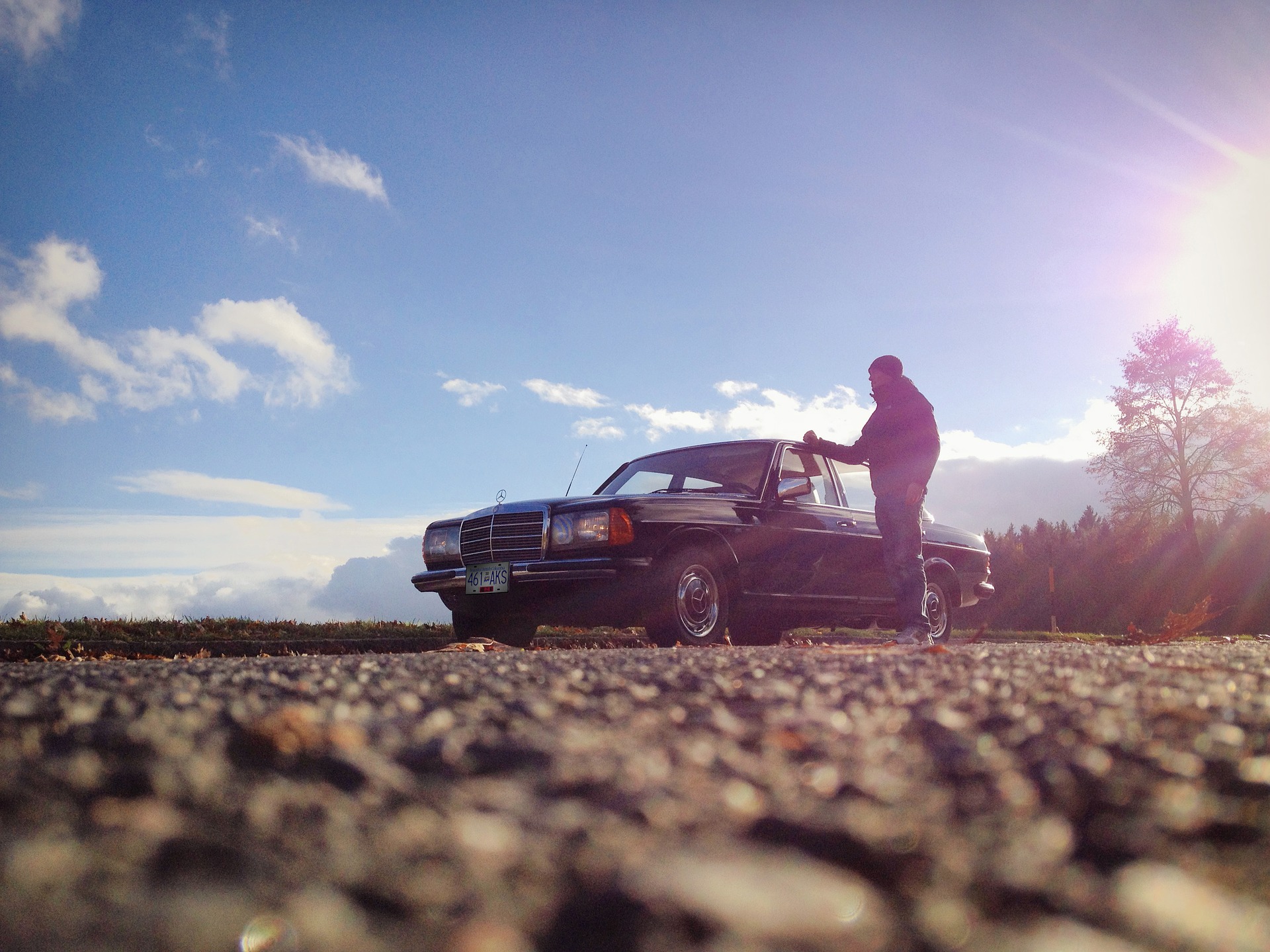 Can flexible work help save the planet?
April 1, 2020
Until shelter in place orders are lifted, COVID-19 is causing a revolution in how we work. A “massive work from...
Read More
Commentary

About the Institute for Gas Price Reduction

We are scientists, small business owners, policy experts, and citizens from all walks of life. What unites us is our concern over California’s spiraling gas prices. Our ultimate goal is to bring California’s gas prices in line with the national average, although we believe the first step to achieving this objective is to have a fact-based conversation on our state’s fuel policy, putting aside ideology and partisanship.