Proposition 6 would repeal Sacramento’s recently approved Senate Bill 1, which raised car and gas taxes – 12 cents a gallon for regular fuel and a whopping 20 cents a gallon for diesel. Prop. 6 would also require future gas tax increases be approved by a vote of the people.

In fact, you may remember Jerry Brown actually promised he would not raise taxes without a vote of the people during his campaign for Governor.

Even without SB 1, Californians have always paid among America’s highest gas taxes. Overall, California is a high tax state in general, and that abundant supply of tax revenue has allowed our politicians to receive the country’s highest pay.

Tax revenue projections reveal Sacramento is raking in taxes above and beyond forecasts and the state recently passed a record $200 billion budget.

So why is the Sacramento political class losing their minds over Prop. 6? What is actually the reason for the collective meltdown we are now witnessing?

They have flooded the airwaves with millions of dollars in ads threatening bridges will collapse if Prop. 6 passes. They claim they lack the funds necessary to properly maintain our roads.

What doesn’t add up is that while they make these claims they also plan to spend $755 million to build new offices for State Legislators, they plan to spend hundreds of millions to launch California’s own climate change satellite into space, and they are currently in the process of spending billions building a “high speed” train to nowhere.

What are we all missing here?

Well, the game Sacramento is running is that they have numerous “pots of money,” or basically bank accounts. So, they tell us they don’t have enough money in the “not letting bridges collapse” pot of money.

“Oh, but how do you have millions to remodel politicians’ offices,” you ask?

“Oh no, you’re not allowed to talk about the office remodeling project because that money came from a different ‘pot,’” they tell us. It’s all a very fun game if the objective is to rob taxpayers blind.

We all would recognize this nonsense for the scam it is if it were a friend. Sacramento is running the exact same scam.

The actual reason for Sacramento’s collective meltdown is that taxpayers finally had the audacity to hold them accountable. In their world, citizens would happily finance their lavish lifestyles by unquestioningly paying ever-increasing taxes forever. Their outrage results from shock that anybody would stand up to them.

But we can stop this nonsense. This Election Day, Californians should vote YES on Prop. 6 to tell them that enough is enough.

Or as Michael Avenatti likes to say, “#Basta!” 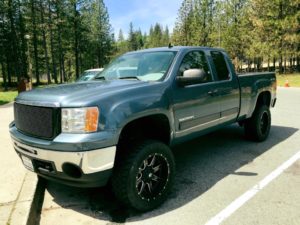 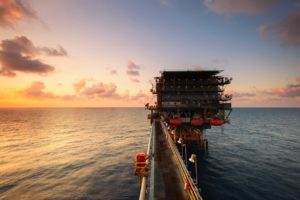 Oil industry is not the ‘bad guy’ in this story 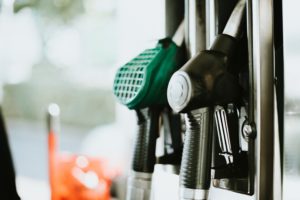 California poised to have the highest gas tax in the country

Read More »
Get In Touch